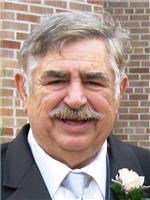 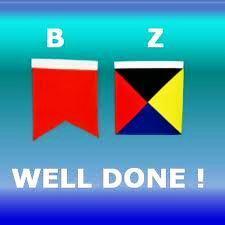 I / WE will miss you my Friend and Classmate. 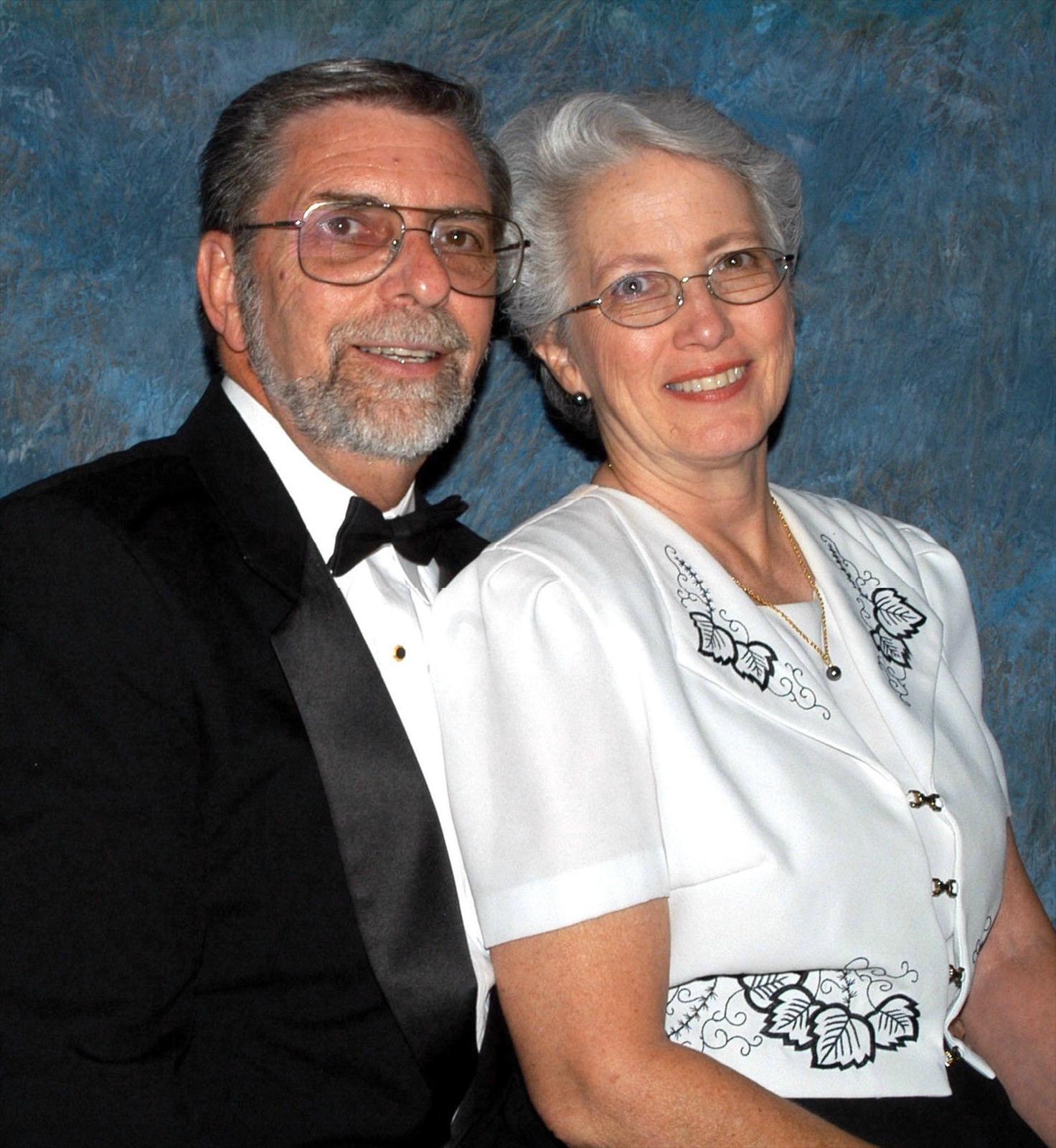 Our prayers are with you at this time. We love you,
Van & Pat Vandecapelle
November 13, 2014
Dear precious and loyal friend, you will be missed by all of us who knew and loved you. If they discuss politics in heaven, you and Bud will have a great time. May you rest in peace.
Peggy Gaiennie
November 13, 2014
So sorry for the loss of such a good man. Gary helped us several times in his practice. One last THANKS!!!
Ronal Rhonda Lenain
November 13, 2014
RIP friend. Gary thank you for being YOU! A very unique man and true American who fought for everyone's freedom and rights.
Bud (CJ) Yorke
November 13, 2014
Y'all have my deepest sympathy
Yancey Lewis
November 12, 2014
Lots of love to you and your family in this time of need.
April Buquet Adams
November 12, 2014
Our Deepest Sympathy To You All. Keeping You All In Our Prayers.
Eddie & Shelia Harris
November 12, 2014
I coached basketball against Gary and prosecuted many cases with Gary as my adversary and in both instances he was a worthy opponent and always a kind and courteous soul. He will be missed by all who work in the criminal justice system in Terrebonne Parish.
Mark Rhodes
November 12, 2014
Janet,I am so sorry for the loss of your brother. Thinking of you during this sad time.
Erin Heitzmann Hazlewood.....Corpus Christi, Texas.
November 12, 2014
It saddens me that I shall never hear his voice again. Beloved friend and confidant.
BrendaLee Landry
November 12, 2014
Our most sincere condolences to you all. Gary was a good friend to our father, Hamilton B Willis. My brothers Tom and Hamilton join me in wishing you peace at this difficult time.
Tenderly,
Victoria Willis Eulaerts
(Tori) Victoria Willis Eulaerts
November 12, 2014
Thoughts and prayers for all of you. Gary will be missed by all.
Ann Morlan Gibson
November 12, 2014
Sympathy to this family in your loss. Especially to his sister, Janet whom we have known for a very long time. Jeanette and Harold Coburn.
November 12, 2014
A brilliant mind, kind heart, gentle soul...rest in peace, Gary. My condolences to the family.
Donna Trahan
November 11, 2014
Gary was a good friend and fellow veteran.his friendliness is greatly appreciated.rest in peace and thanks for your service
Glaise Chaisson
November 11, 2014
Showing 1 - 24 of 24 results