Charles Kevin Griffin Jr.
Charles Kevin Griffin, Jr., 42, passed away Tuesday, Nov. 13, 2012, at his home in Pineville, La. Known to many as Kevin, or KC, he was born Oct. 10, 1970, at Fort Devens, Mass., the son of Carolyn Boland Griffin and Charles Kevin (Chuck) Griffin. He spent his younger years traveling with his family and living in New England, and later moved to Albuquerque, N.M. He attended the University of Texas and the University of New Mexico before joining the Air Force, where he served in the Special Forces as a Ground Forward Air Controller during Desert Storm. In 1996, he moved to New Orleans, La., and worked as a Navigational Support Engineer with Western Geco-Prakla, a division of Schlumberger. Kevin and Trista H. Beckman were married in New Orleans in 2001 and the family moved to Baton Rouge, La., in 2005. Kevin was a loving son and father, and loyal friend to many. His boyish spirit, generosity, intelligence and sharp wit captivated many who loved him. Kevin is survived by his son Colin Beckman Griffin and daughter Teagan Hope Griffin, and their mother Trista Beckman Griffin; his mother, Carolyn Boland of Hancock, N.H.; his grandmother, Grace Boland of Central Falls, R.I.; and his sister Grace Griffin and brother Sean Griffin, both of Albuquerque. He also leaves many aunts, uncles, cousins, and dear friends. A memorial service will be held at 4p.m. on Saturday Dec. 8, at St. Albans Episcopal Chapel at LSU.
Published by The Advocate from Nov. 18 to Dec. 2, 2012.
To plant trees in memory, please visit the Sympathy Store.
MEMORIAL EVENTS
To offer your sympathy during this difficult time, you can now have memorial trees planted in a National Forest in memory of your loved one.
MAKE A DONATION
MEMORIES & CONDOLENCES
10 Entries
Marigny Ernst
December 3, 2012
During this time of sorrow may you be comforted by Gods promise that he is near to those that are broken at heart. And those crushed in spirit he saves. (Ps 34: 18) May the thought of seeing your loved one again bring you peace. Acts24:15
November 26, 2012
May God our Father and the Lord Jesus Christ give you grace and peace.
E Williams
November 26, 2012
John and Virginia Ernst
November 23, 2012
May the God of all comfort be with your family during this difficult time.
November 22, 2012
I offer my condolences to the Griffin family.
David Lynch
USAF TACP 82-86
David Lynch
November 20, 2012
My thoughts are with the Family,Friends & TACP Brother's of Kevin in this time of grief. May your memories bring you comfort.
Brian
USAF TACP ROMAD
89-91
Brian Mensch
November 20, 2012 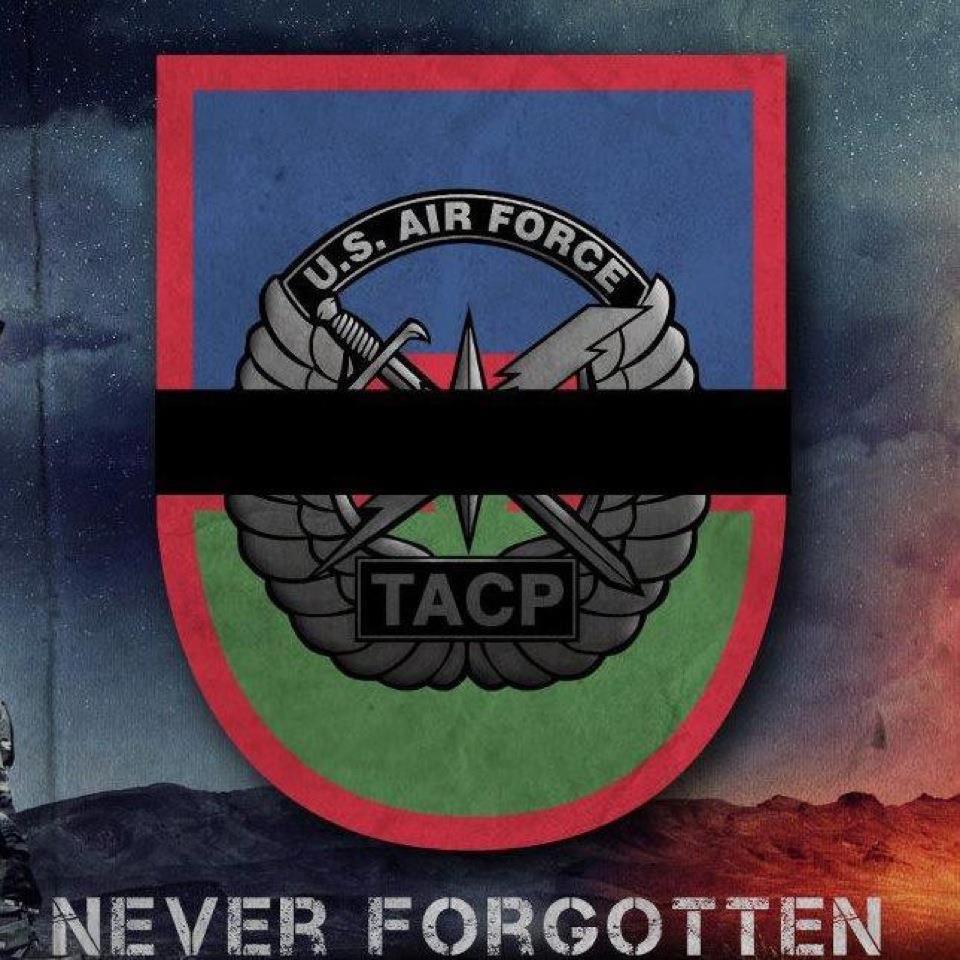 KC, You join our honored rolls on romad.com. We miss you already brother.
http://www.romad.com/wordpress/?page_id=97
Charlie Heidal
November 19, 2012
I am so sorry for your loss.
Barbara Burnett
November 18, 2012
Kevin I'm so sorry we did not get a chance to say goodbye. Your warm personality and quick wit will always be how I remember you. I wish we would have stayed in touch. Your beautiful children will carry your legacy forward. Rest in peace my friend.
Mark Taylor
November 18, 2012
Showing 1 - 10 of 10 results