ABOUT
St. Joseph's Academy
FUNERAL HOME
Rabenhorst Funeral Homes Downtown
825 Government Street
Baton Rouge, LA
If you're older than 40 and know something about Louisiana politics, you may know about Edward Clark Gaudin, who entered eternal life on Thursday, March 19, 2020. This eighty-eight year old man, "Clark," "E. Clark," "Clarky," "Mr. G," "Dad," or "Pops," will be remembered for the following: never miss Sunday Mass; taste everything at least once, even if you don't want it; always vote, and when you vote, always vote Republican. He was a principled man, for sure, and its one of his remarkable attributes. Clark was born in New Roads in Pointe Coupee Parish to Vida Swindler and Alton Francis Gaudin. He was the youngest of their two children, his older sister being June Gaudin Allor, who predeceased Clark in 2010. He graduated from New Road's St. Joseph's Academy in 1948. He graduated from LSU in 1952. He delivered pressed shirts and clothing for his father's New Roads Riverside Cleaners and served in the Army briefly during the Korean war. Afterwards, he graduated from the LSU Law School in 1958 and married and remained married to Marianne Hurst of New Roads, La. for thirty-three years. Clark, and Marianne, who predeceased him in 1992, were the parents of two girls and one boy. His kids remember he lived to grill a steak without lighting fluid because it marred the taste; when they were forced to rake the yard, they not only were expected to collect the leaves but weren't done until they collected the dead grass underneath, too; he loved to barbecue chicken–it was one of his "things"– as was his Old Fashions, which started the party and were likely flammable. He loved horses, cowboys, Native American art, John Wayne and war movies. He served Our Lady of Mercy Catholic Church for more than fifty years as parent, lector, usher, Eucharistic minister. He joined Kiwanis and was a captain of a Manresa Retreat House weekend. He will be remembered for his snazzy suits, sweet cologne, and love of figurines. Nevertheless, politics was his passion. As a Baton Rouge attorney, he served for twenty-one years as state representative for District 69. Notably, he was the first Republican from East Baton Rouge Parish since Reconstruction. He also won six consecutive legislative election contests. Clark was staunchly pro-life, pro-family, pro small government and opposed amending Louisiana's unique forced heirship rules. He attended many Republican National Conventions, loved President Ronald Reagan ("Ronnie Baby"), and retained an avid interest in Republican politics until his death. He is survived by his wife of 26 years, Shirley Armetta Gaudin of Alexandria, daughter, Allison M. Ashy and her husband, Alton; daughter, Dana A. Gaudin; and son, Todd E. Gaudin, and his wife, Hope; two nieces and two nephews, his sister's children; two adult step-children, six grandchildren, three step grandchildren. After a grave site burial service, a future memorial service is planned.
Published by The Advocate from Mar. 23 to Mar. 24, 2020.
To plant trees in memory, please visit the Sympathy Store.
MEMORIAL EVENTS
To offer your sympathy during this difficult time, you can now have memorial trees planted in a National Forest in memory of your loved one.
Funeral services provided by:
Rabenhorst Funeral Homes Downtown
MAKE A DONATION
MEMORIES & CONDOLENCES
11 Entries
Truly one of the best people that I ever knew. He was an inspiration and a guide and he will be missed by us all.
Edwin A, "Lonnie" Smith, III
March 30, 2020
Allison, Dana, Todd and families.....We are so very sorry about the death of your father, Clark. Death is something we all have to experience; but losing a parent is so hard. However, you know he is with Our Lord in His Heavenly Home. May the Blessed Mother comfort all of you during this sad time. Please know y'all are in our thoughts. And, please stay safe and well.
All our love..... Aunt Shirley and Uncle Ryan
March 25, 2020
Mr. Clark will be missed at 10:30 mass.
I sat right behind him and saved a space for him the last couple of months. He liked his doughnuts after mass and had a smile for everyone.
Wish I had known him longer so we could discuss politics. 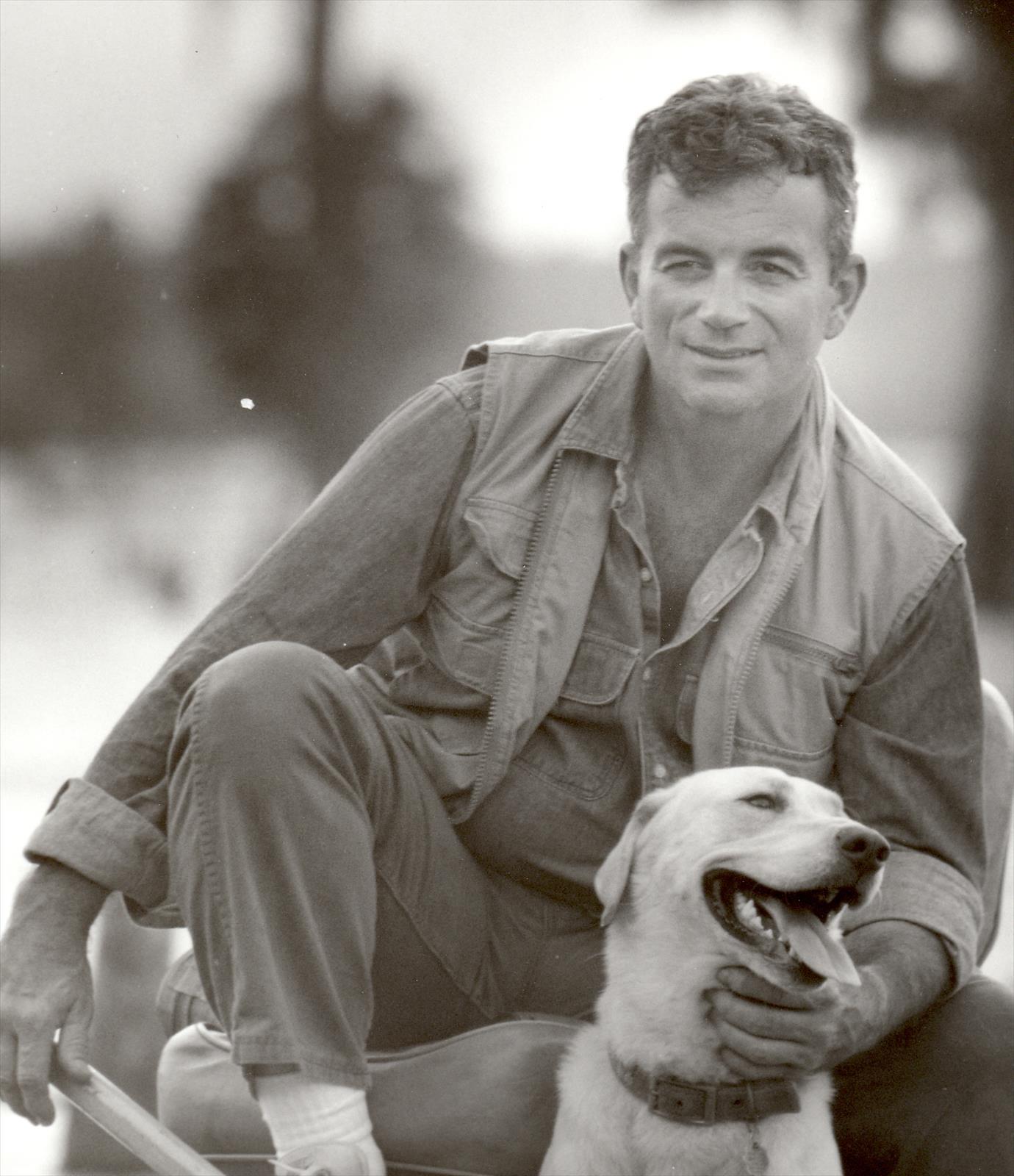 If ever there there was a prince, it was Clark. The State Legislature can test the virtue of any human being. In my many years of service in the legislature with this kind and principled man, Clark passed every single test.
Ben Bagert
March 24, 2020
Allison, Todd, and Dana....I extend my condolences to all of you. Very fond memories of your Dad growing up. Always so cheerful. Never met a stranger. Thoughts & prayers are with you.
David Affolter
March 24, 2020
Mr. Gaudin loved the word jumble. He had a hot dog, an apple and diet 7 Up for lunch everyday. Lunch at the office will never be the same. He always had a smile on his face. The world needs more people like Mr. Gaudin.
Robin Krumholt
March 23, 2020
I have many wonderful and fond memories of Clark who was my brother-in-law for 20 years. God bless his loved ones during their sorrow.
Annie Lovejoy
March 23, 2020
Offering prayers for a fallen Solder.
Barry Jarreau
March 23, 2020
What a wonderful obituary. A Celebration of a long life of service and love of family. I hope that you will be comforted by his incredible legacy to politics, the community and your family. God Bless.
Debra Parker
March 23, 2020
Showing 1 - 11 of 11 results