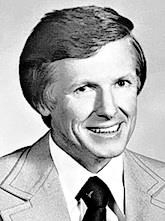 FUNERAL HOME
Lake Lawn Metairie Funeral Home
5100 PONTCHARTRAIN BLVD
New Orleans, LA
Emmett J. Vollenweider, Sr., a proud New Orleans native and resident of Roswell, Georgia, passed away January 6th, at age 89. Born third of nine children to Lawrence Vollenweider, Jr. and Clarissa Woodruff, he was preceded in death by his parents, brothers Lawrence (Betty Jo) and Howard (Patricia), and sister Doris (Cyril) Vollenweider. He is survived by siblings Melvin (Greta), Edgar (Clarice), Lester (Yvonne), Myra (Tom), and George "Pete" (Patricia) Vollenweider. In 1955, Emmett graduated from Loyola University and then served in the Army for two years in El Paso, Texas. After military service, while employed in New Orleans, he developed a passion for working with computers. In 1964, he began a bank data processing career in Baton Rouge. He supervised the installation of new automated accounting equipment. From 1972-1974, he served as International Director of the Baton Rouge Chapter of the Data Processing Management Association. He continued working with mainframe computers in Florida and Georgia, before retiring. Emmett enjoyed sports. He pitched in the New Orleans Recreational Development Baseball League and was a member of the 1954 All-Star National ABC Championship team. An ardent golfer, he scored three official holes in one. He was active participant in Senior Olympics, and he won over 100 medals. His senior softball teams claimed several National Championships, and he earned All-American honors on multiple occasions. He cherished the friendship of his Georgia Senior Softball teammates and, especially playing for the Georgia Peaches. In 1998, he was inducted into the National Senior Softball Hall of Fame. In 2015, received the prestigious Jim Smith Sportsmanship Award. Emmett diligently researched his family's history, and regularly attended Vollenweider family reunions. He also collected stamps, gardened, and traveled extensively. He leaves his wife of 41 years, Shirley Duczer, children Emmett Jr., (Toni), Mark, Marian (Dennis), Edward (Diane), Thomas, and Timothy (Sallie), stepdaughter Laura (Brian), seven grandchildren, and two great grandchildren. "Pops" is remembered affectionately for his sense of humor and his zest for life. In lieu of flowers, a donation to Saint Joseph Abbey in Saint Benedict, Louisiana can be made at https://www.saintjosephabbey.com/donate-seminary-college-general. A memorial service will be held at a future date. 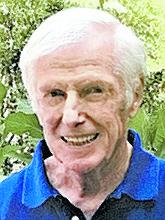 Published by The Advocate from Jan. 11 to Jan. 16, 2022.
To plant trees in memory, please visit the Sympathy Store.
MEMORIAL EVENTS
To offer your sympathy during this difficult time, you can now have memorial trees planted in a National Forest in memory of your loved one.
Funeral services provided by:
Lake Lawn Metairie Funeral Home
MAKE A DONATION
MEMORIES & CONDOLENCES
22 Entries
So sorry to hear this. He was a great competitor. I enjoyed playing with and against him. May he rest in peace.
Art Griffin
January 18, 2022 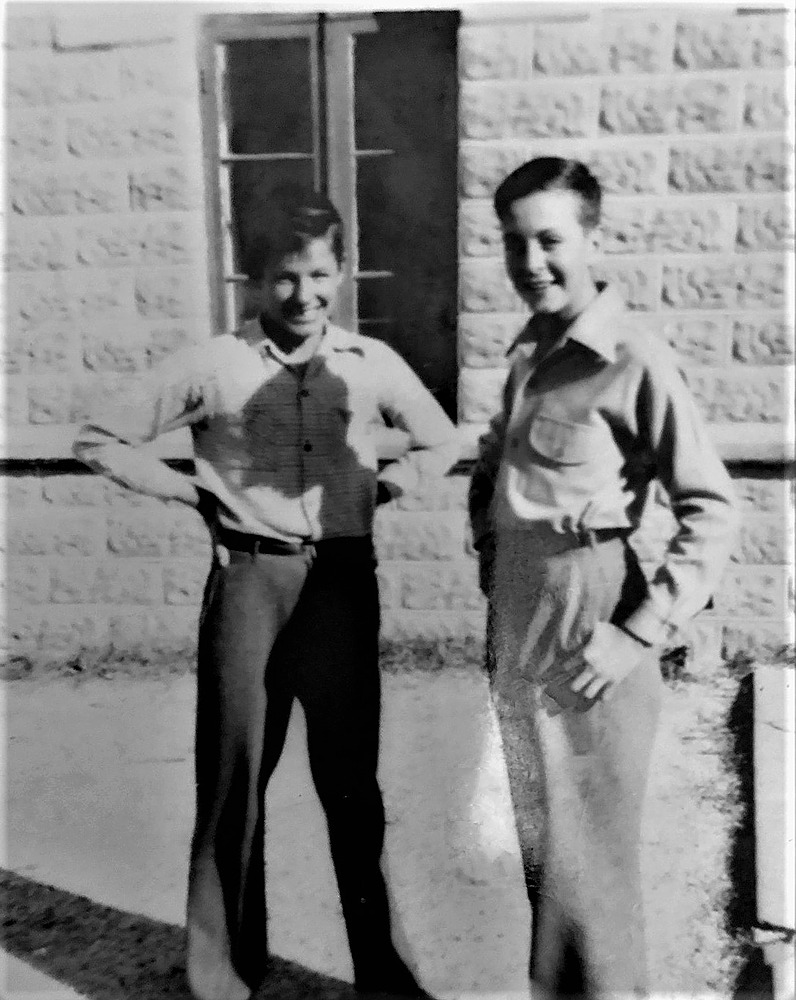 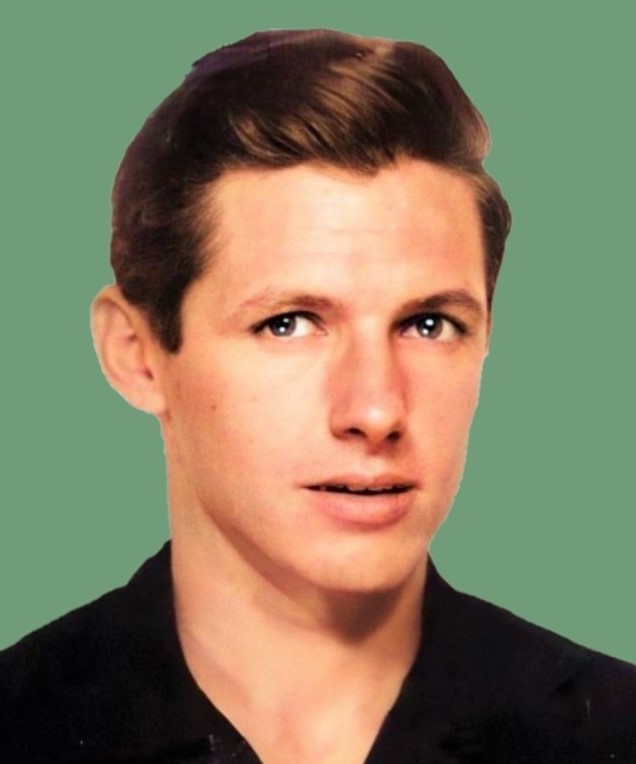 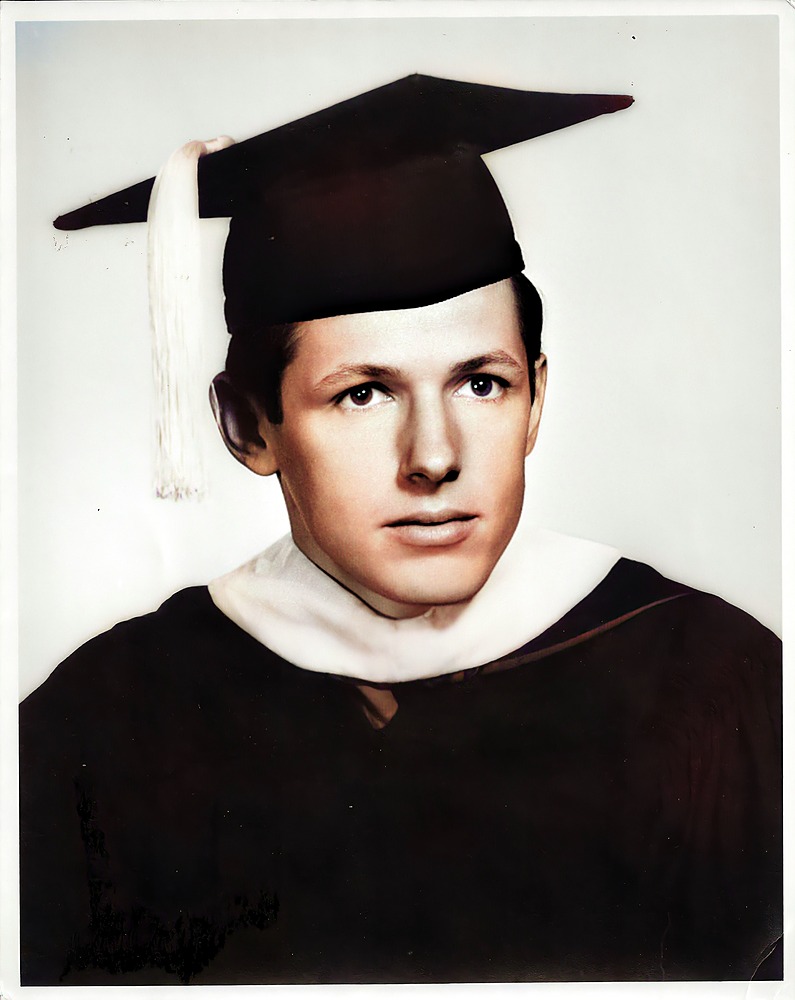 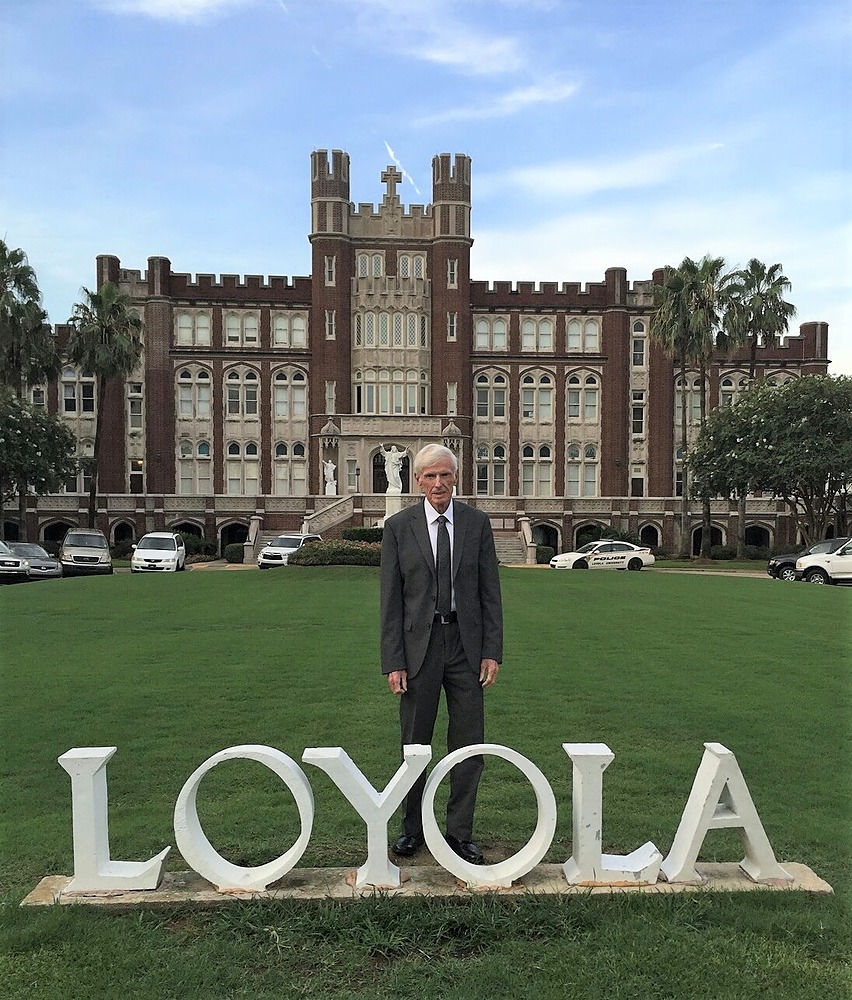 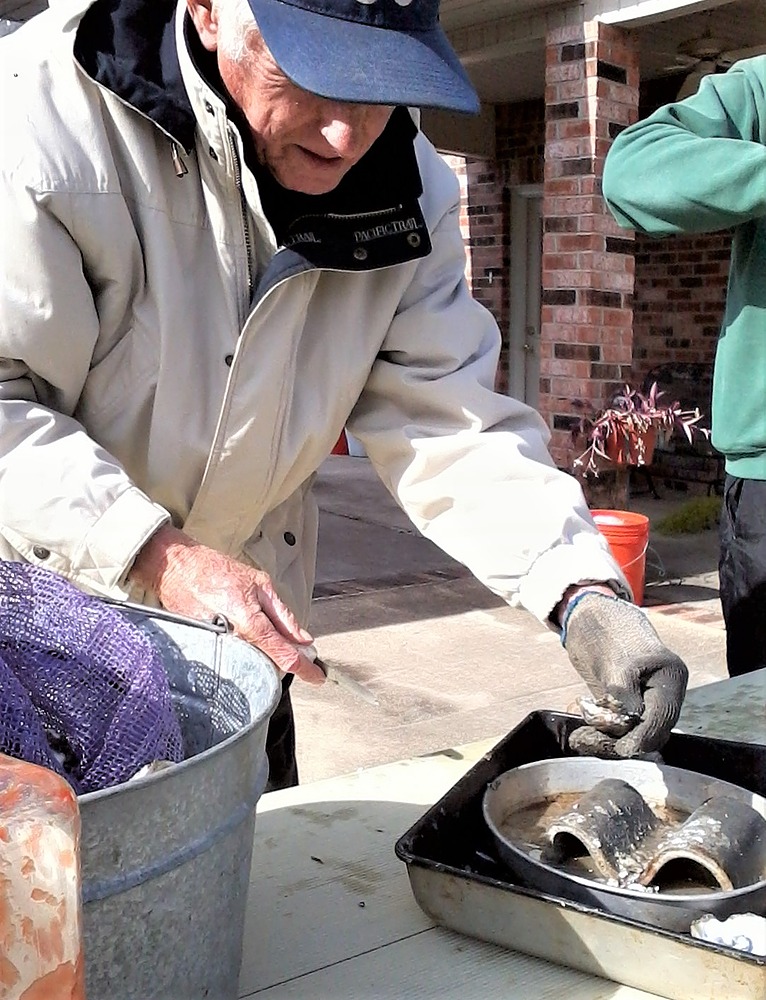 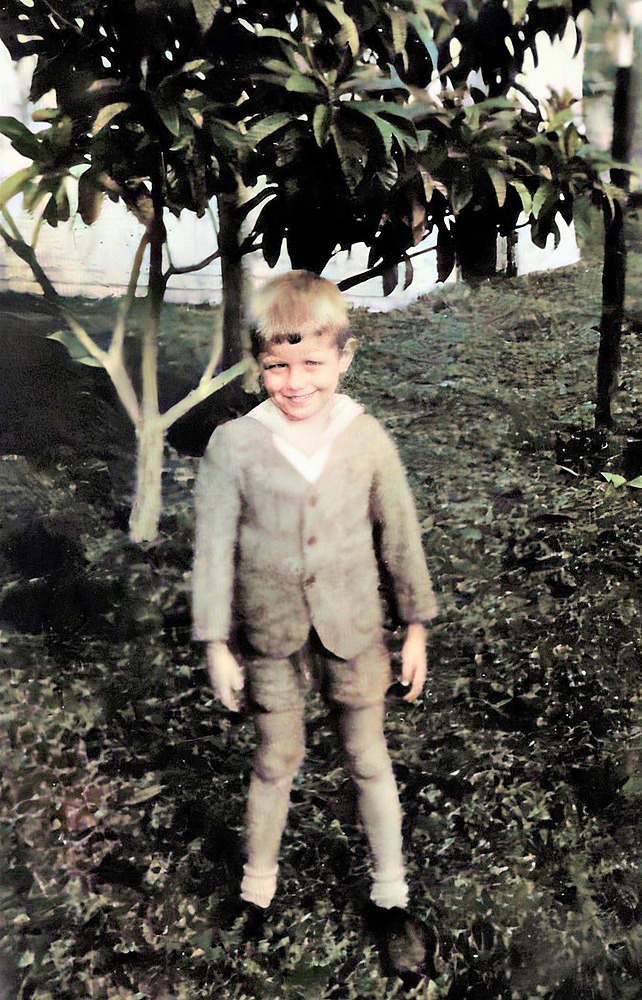 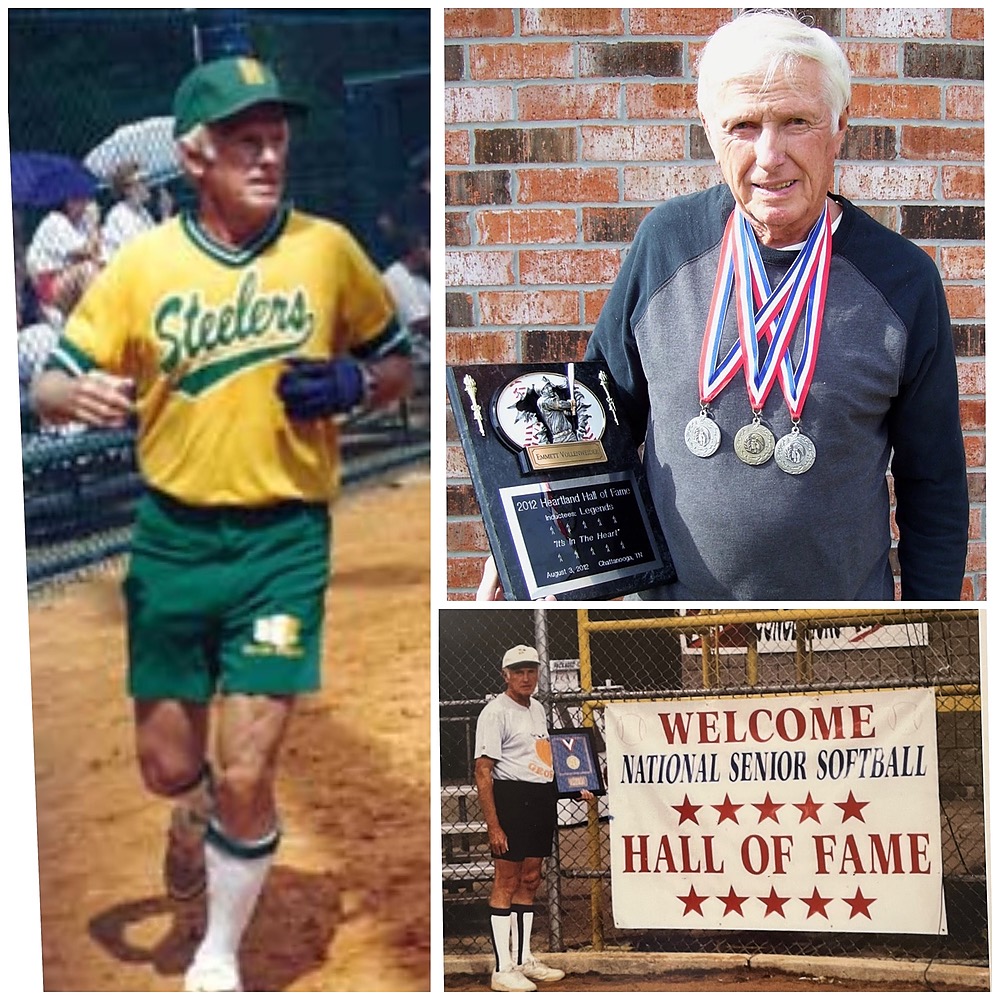 Emmett Sr. crossing the plate, sporting a few Senior Olympic medals, and at his induction to the Senior Softball Hall of Fame.
Emmett Jr.
Family
January 16, 2022 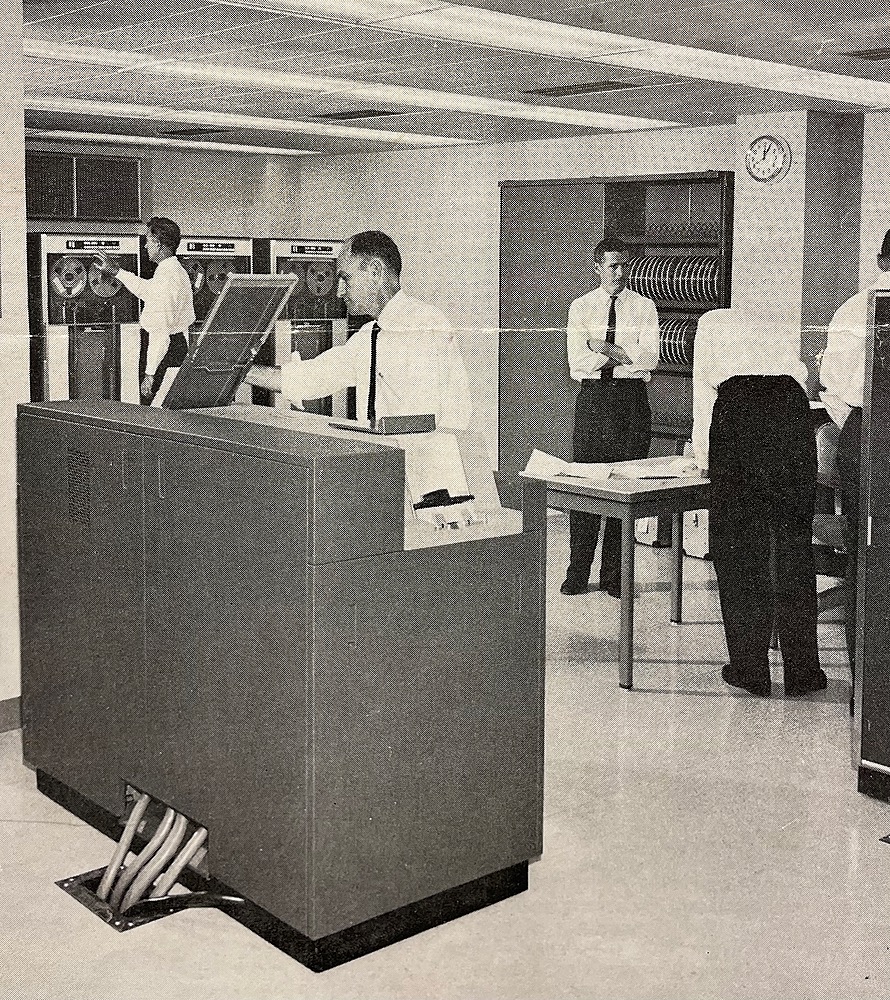 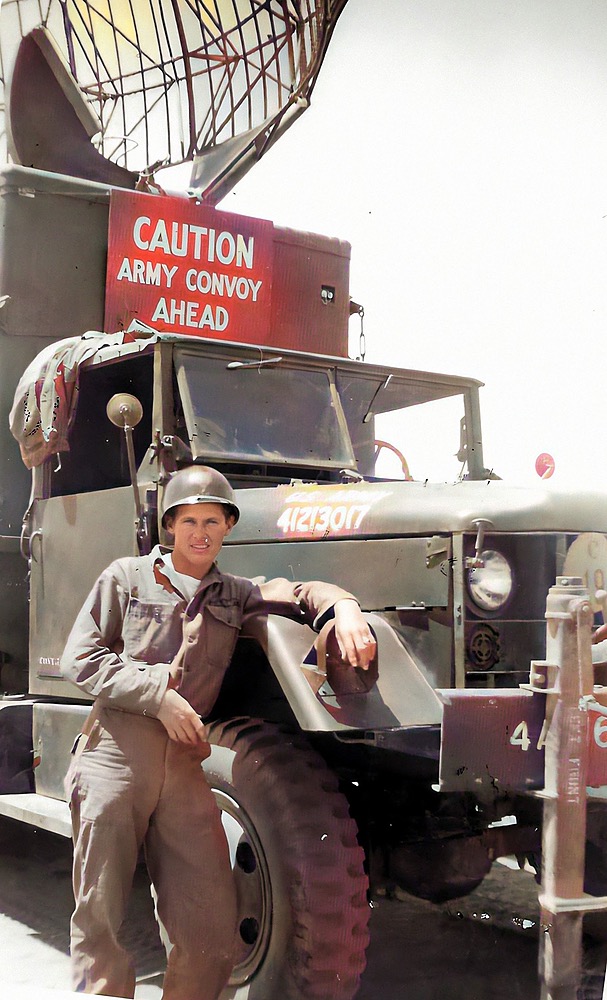 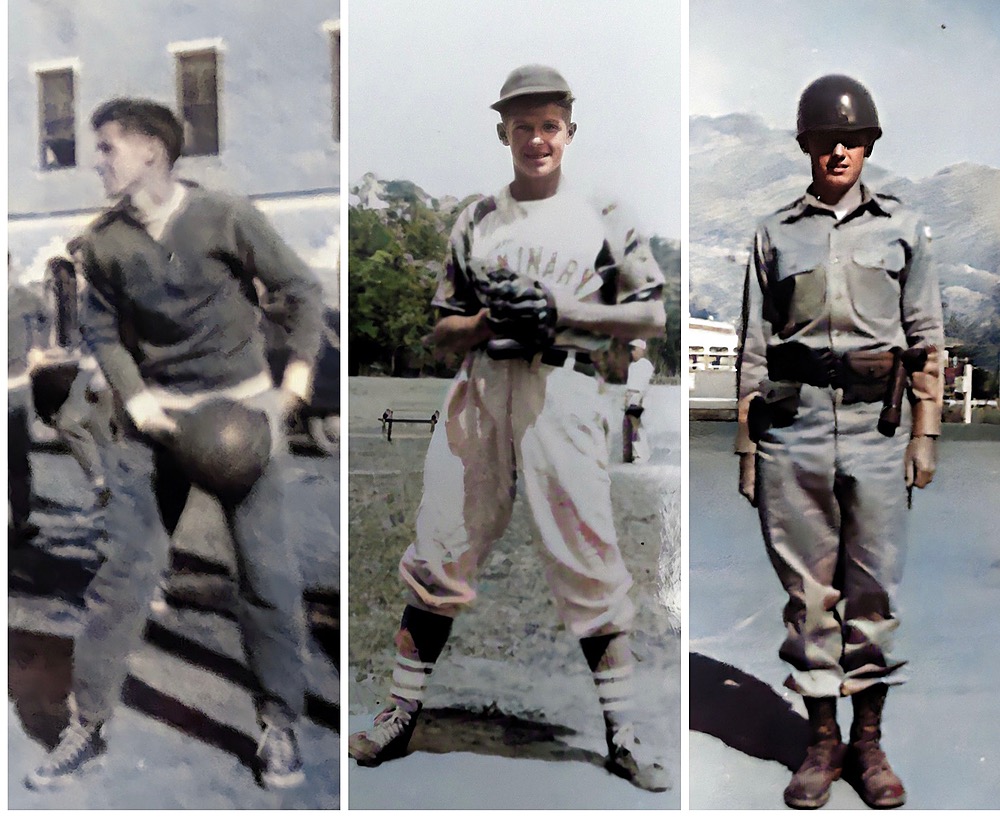 Emmett Sr. ("Pops") served in the Army and participated in different sports while in the Seminary in Covington, LA.
Emmett Jr.
Family
January 16, 2022
It was a pleasurer to know and play softball with Emmett. He was always positive and competed with the best of us. We will miss him on and off the field.
Dallas Howard
Friend
January 15, 2022
Emmett was a true gentleman and a pleasure to know. Although our friendship was limited to softball games and practices, we still managed to talk a good bit about family, how to clean and stain our decks, and just everyday stuff. I missed seeing him this past season and am sorry to hear about his passing. My thoughts are with his entire family.
bob rosen
Friend
January 15, 2022
A first class person and team mate. Had a amazing life and legacy.
Ed Davis
Friend
January 14, 2022
RIP A fantastic ball player and human being.
Dick Rosser
Friend
January 14, 2022
He was a good man excellent player and made everybody feel at ease around him. We will miss him.
sterling poole
January 14, 2022
I was a teammate with Emmett on the Georgia Peaches, and although he was a few years old than I, I always looked up to him as one of my favorite softball players. He was a real gentleman. He will be missed greatly by all the senior softball players. Jim Arey
Jim Arey
January 14, 2022 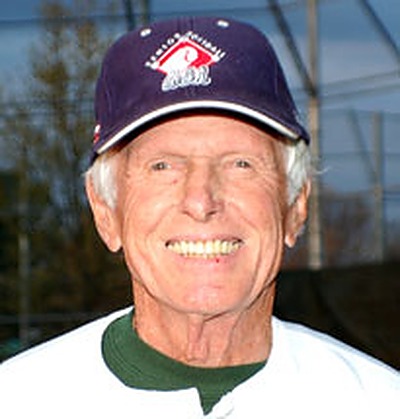 What a great individual and sportsman - golf, basketball and softball. Loved hearing his stories about playing tournament softball. I'll miss our Saturday lunches after practice.
Doris Warpole
Friend
January 14, 2022
Emmett was a kind, decent man and one heck of a ball player. He will be greatly missed. Rest in peace my friend.
Bob Morrison
Friend
January 14, 2022
Wonderful man, great teammate. My wife and I send our condolences. We will miss Emmett.
Stan King
Other
January 14, 2022
Showing 1 - 22 of 22 results