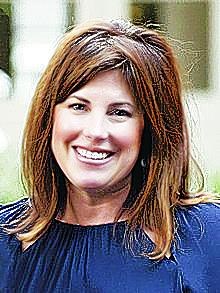 BORN
1964
DIED
2021
Our beloved Wife, Mother and Friend, Mia Crovetto James, died on Tuesday October 12 from heart complications. She had just returned home to the U.S. from her heaven on earth Ravello, Italy with her husband, Jeff. Mia was born in Cleveland, MS on February 3, 1964 to Lyman "Buddy" and Mary Lavite Crovetto. She graduated from LSU with Honors in 1986. Mia is survived by her daughter Catherine and her husband Jeff, sister Cara Vann and husband Greg and their children Vivian Vann and Garrett Vann, from Houston, Texas. She is also survived by her adored sister-in-laws and their husbands. Shai James and husband Billy of Metairie, Jeanne James and husband David of Baton Rouge, Alison James and husband Mark of Metairie, Lesley James and husband Bob of Ruston and Ginger Halford of Whitehouse, Texas. She is also survived by fifteen James nieces and nephews: Shannon Roberts and husband Marshall, Staci Kearney and husband Dan, G.W. "Will" James IV and wife Suzanne; Sally Svendson and husband Wade, William James and wife Virginia "Bird" and Carter James; Mark Jr., John Rainey, Paul and Peter James; Bobby James and wife Hannah, Shep and Hayes James; James and wife Alexandria and Jack Halford. She is also survived by her Aunt Geri Lavite of Weatherford, Texas. She was preceded in death by her Uncle, Retired Colonel Anthony "Tony" Lavite, nephew David M. James, Jr., her parents, Buddy and Mary Crovetto and her in-laws G.W. "Billy" and Evelyn James. Mia was Godmother to Rebecca Mabey, Vivian Vann, John Rainey James and Sophie Stewart. She is also survived by her faithful companions, Henry and Louis. Mia left her mark on everything and everyone she encountered, leaving a path of joy and beauty in her wake. She spent the majority of her time helping others and being a compassionate and awe-inspiring mother and wife to Catherine and Jeff. She was unselfish with her time and constantly thinking of others providing meals, encouragement and interior design advice. While she was fiercely supportive and loving to those closest to her, her warmth knew no limits. Mia was loved by all and never met a stranger. She had an Army of friends, "prayer warriors", that were constantly by her side, ready to act for those in need at any time. Her proudest accomplishment in life was her family, where she spent her time being involved and present, constantly reaching out to our large extended family and keeping everyone connected. Earlier in life Mia worked tirelessly to provide for Catherine as a single Mom building a vibrant and wildly successful business, Mia James Interiors. In that endeavor, she began renovating houses in New Orleans, where she developed a popular and amazing Interior Design talent. One day, a photographer from New Orleans magazine knocked on her recently renovated house and wanted to publish a story. From this beginning Mia's work was published many times in New Orleans magazine and Gambit Weekly. Recently her Baton Rouge home was published in Southern Living. She enjoyed spending time on our boat, doing "hot dog picnics" with her friends and family at our beach house in Orange Beach. In an effort to further family fun and togetherness, she was recently working on recreating the James' Camp on family property on Lake D'arbonne. She loved antiquing with her sister and sisters-in-law, shopping at market with her friends and spending time with Jeff and Catherine at their beach home in Orange Beach. Her talent and artistic flair was evident at many of her friends and families homes. She was a worker and was always planning and present in our friends Baptisms, engagements, weddings and birthday parties throughout the years. She loved her Church and community of ACTs sisters at St. Aloysious where she was heavily involved. Mia was a member of Phi Mu sorority and an honorary member Kappa Kappa Gamma through her involvement as President of the Kappa Mothers Club. She enjoyed hosting Catherine and Vivian's college friends regularly. The family is very grateful to Linda Castellanos for 15 years of loyal and faithful service, to Blake Knight for his loyal and unwavering support of Mia, and to the many organizers, craftsmen, suppliers and designers who Mia worked with and considered the best of friends. Visitation will be held from 10:00-12:00 beginning with a Rosary on the morning of October 15 at St. Aloysius Church, 2025 Stuart Ave Baton Rouge, LA. A Mass of Christian Burial will follow immediately after the visitation at noon at St. Aloysius Church. Burial will be at the Roselawn Cemetery on North Blvd in Baton Rouge. Pallbearers will be Mia's nephews. Funeral will be officiated by Father Michael Allelo, Father Randy Cuevas. Father Greg Daigle will provide song support. Memorial donations may be made to St. Aloysius Church 2025 Stuart Ave, Baton Rouge, LA 71273 or St. Vincent De Paul, 220 St. Vincent De Paul Drive, Baton Rouge, LA 70802. 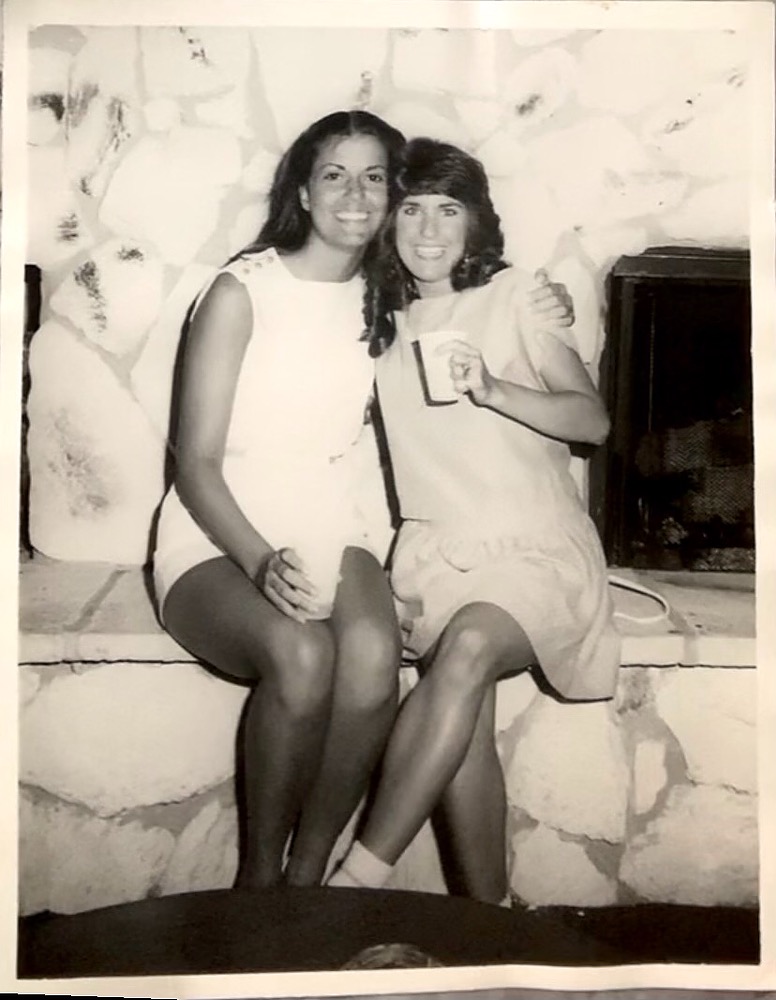 One of my favorite memories of Mia and I back in high school.... You will be missed here on earth my dear friend but I know you will `own the place´ in heaven
Michelle Pearcy
Friend
October 15, 2021
Jeff, so sorry to hear of your loss. Mia was a special lady. Although I only met her a few times, she was always so gracious. My friend, you will remain in my thoughts and prayers. Barry Byrd
Barry Byrd
Friend
October 15, 2021
Mia was such a nice person, a vibe of kind & sweet seem to always surround her. I can only imagine your loss. It seems we lose the good ones too early too often. God Bless
rob guercio
October 15, 2021
As the days and weeks pass, and as you return to life's routine, may you continue to feel comforted by the love and support of family and friends.
Irene W Sanders
October 15, 2021
Such a lovely, kind lady, and she loved her dogs so much, I enjoyed grooming all of them for many years, and looked forward to talking about them with Mia. We at All Pets Hospital send prayers to her family. Connie B. Heroman
Connie Braud Heroman
Work
October 14, 2021
May God´s peace and blessings fill your home and hearts.
Michelle Pearcy
Friend
October 14, 2021
Showing 1 - 7 of 7 results