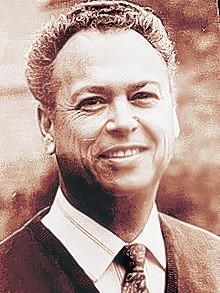 BORN
1942
DIED
2021
ABOUT
Glen Oaks Senior High School
Sam Smith Jr., (78) passed away peacefully at his home in the Ozarks on July 15, 2021. Sammy leaves behind a devoted wife of 57 years, Kathryn McIntyre Smith, his four children Melissa Pansano (Michael), Clay Smith (Pamela), and Priscilla Smith, and his grandchildren, Braedon Smith, Elizabeth Pansano, Lara Kathryn Smith, and Bryce Smith. He will also be sorely missed by his very close brother who was born on his first birthday, Tommy "Shorty" Smith, and his wife Elizabeth. He is preceded in death by his parents, Sam and Dorothy Smith, two children, Mark Thomas Smith and Tracy Ann Smith, and his in laws Guyma and William McIntyre. Sammy was born July 27, 1942, to Sam and Dorothy (Hebert) Smith. He was the oldest of three boys. He was raised in a suburb of Baton Rouge, Louisiana, graduating from Glen Oaks High School in 1960. He married the love of his life, Kathie and they lived many happy years together in Baton Rouge. Sammy worked at and retired from Exxon Mobil Refinery in Baton Rouge, Louisiana, establishing many lifelong friendships with his "brothers" who worked there. He moved to the Ozarks after his retirement. Sammy was passionate about his love for God, working as a lay minister and pastor at many churches during his life. He and his wife Kathie spent 4 years working as missionaries in Russia and they made many trips back to Russia after his retirement to visit churches they had helped found. He is remembered fondly by many of the members of the church he pastored, Rzhev Christian Center in Rzhev, Russia, and by other young Russian pastors for whom he was a mentor. He will always be remembered for his calm leadership and quiet wisdom. There will be no services. In lieu of flowers, donations can be made to ChurchAsia, PO Box 82080, Baton Rouge, LA 70884 or online at www.churchasia.com/give. Please mention Sammy Smith in the memo line.

Published by The Advocate from Jul. 17 to Jul. 18, 2021.
To plant trees in memory, please visit the Sympathy Store.
MEMORIAL EVENTS
To offer your sympathy during this difficult time, you can now have memorial trees planted in a National Forest in memory of your loved one.
MAKE A DONATION
MEMORIES & CONDOLENCES
21 Entries
Mrs. Kathy and family, my deepest condolences on the loss of Mr. Sammy. He was such a wonderful man, always a smile and a kind word. No words make this time easier I know, but knowing he is with Jesus is such an incredible comfort. I´m thinking of you and praying for you and love you very much
Sheila Haley Saniford
Friend
July 27, 2021
Dear Smith family, Sammy was one of the best in the world. He was the best example of the way Jesus said we should live. As each day passes, we will be that much closer to seeing him again. Thank God for such a wonderful person that we were privileged to know. We pray for God's comfort for all the family and friends
Jamie and Robbie Dunn
July 27, 2021
Kathie & family, We´re so sorry to hear of Sammy´s passing. Our sincere condolences to you all. He was a kind and Godly man who lived life well for Jesus for so many years with his witness for Him. We´re praying for you all! God bless...
Shirley & Al Lemoine
Friend
July 27, 2021
Had the pleasure of knowing and working with Sam for 20 plus years at ExxonMobil. Sam was a great guy and always willing to lend a hand when we were working. Condolences to the family.
Wayne Evans
Work
July 25, 2021
Sam and I worked many great shifts together at the Refinery. He was a very cherished friend of mine. I know he is at peace being with the Good Lord, now. FYI, one of my first Operators when I hired on at the Refinery, was Sam's father in law Mr. Mcintyre. Sam and I would talk about Pop's missions building churches in Russia. Rest in peace, Sam. I know you will be missed. Until we all meet again! Jim
James Duplantis
July 23, 2021 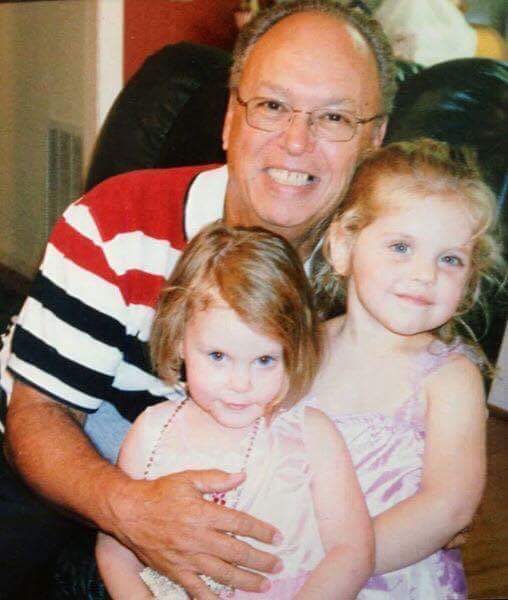 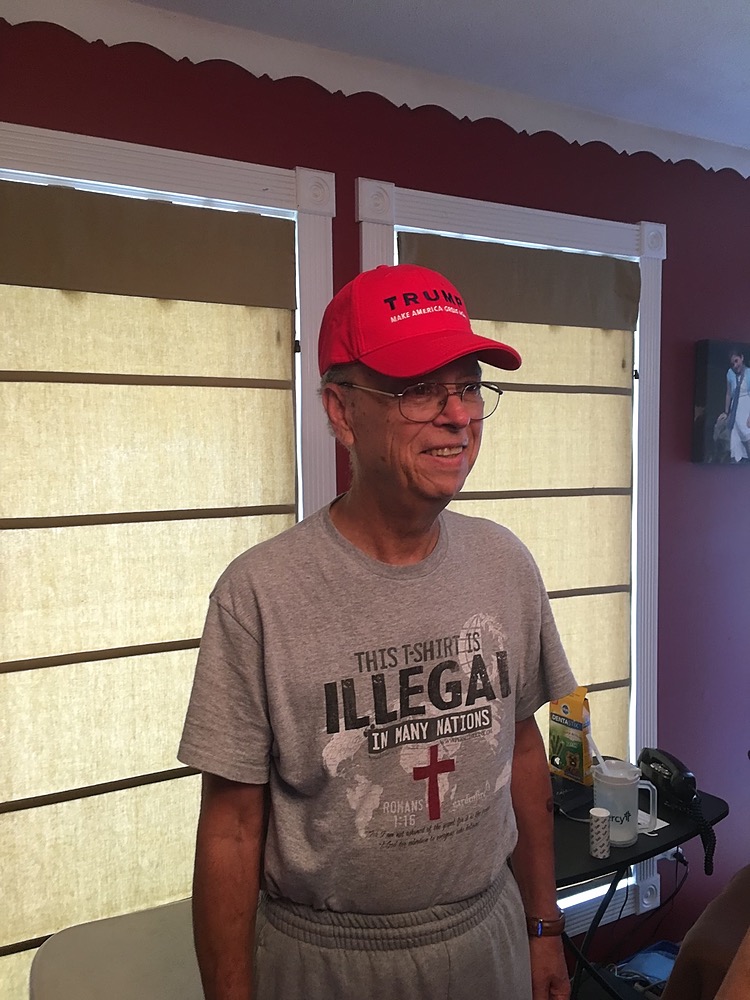 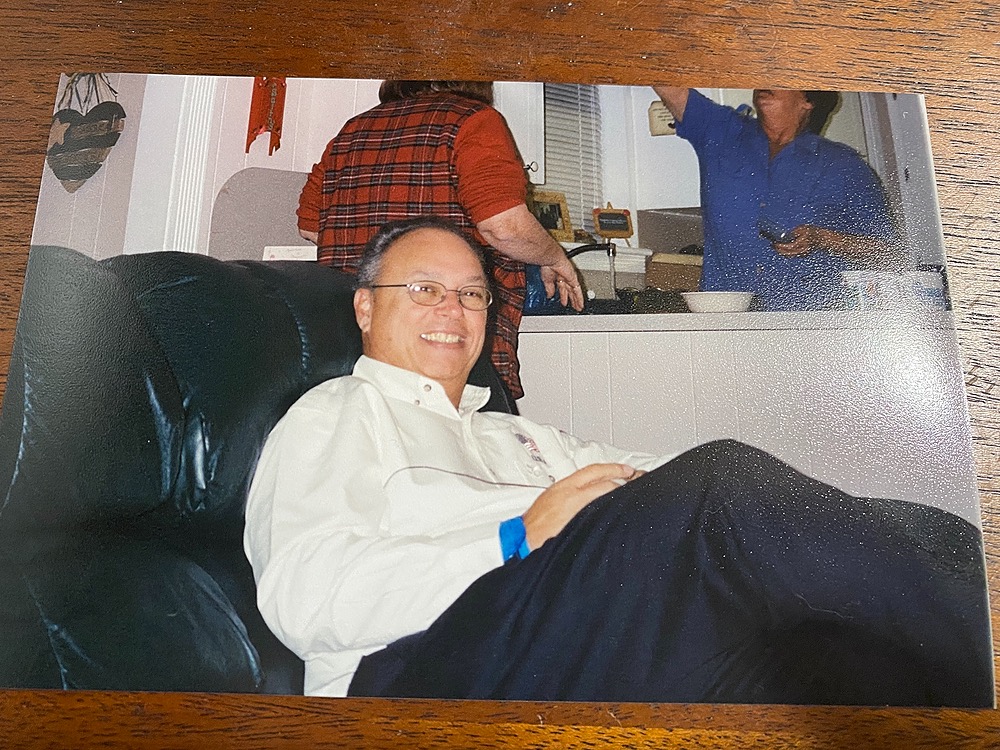 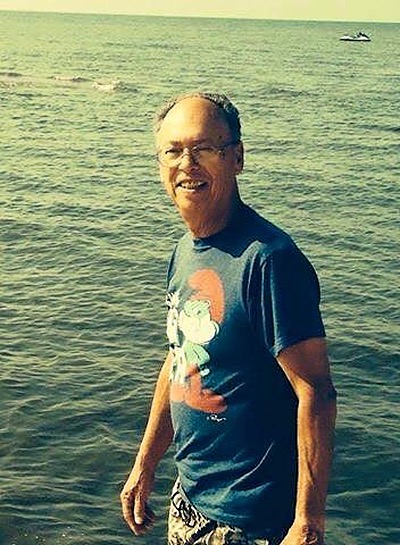 He was a great daddy- always there with a bit of wisdom and guidance. If i had a problem i could always ask him for advice and know that i was getting his best mix of intelligence and wisdom. And if he didnt know he would say "let me pray about it, and you pray too. And lets talk about it again in a few days." He was always the only one who could best me at scrabble :)
priscilla
Family
July 20, 2021
Kathy, Sammy was a wonderful, godly man. Loved being his neighbor for years. Always had a positive word of encouragement for everyone that knew him.
Margie Gauthier
Friend
July 18, 2021
Kathryn, I was so sorry to hear about Sammy. I have so many wonderful memories of time spent with y´all when I was growing up. He was so kind and always made me feel at home. What a wonderful legacy he leaves. Much love and prayers for you at this time. Cece
Cecilia
Family
July 18, 2021
Words cannot take your pain away but I´m asking the Holy Spirit to be your comforter Love you
Terry Reagle
July 17, 2021
So sorry for your loss. Praying for you and your family
Terry Reagle
July 17, 2021
Kathie, Donovan and I send our sincerest sympathy for your loss. Sammie was one of the sweetest and dearest of men that I know. God Bless and keep you strong.
Gidget McIntyre
July 17, 2021
Dearest Kathryn and family What a journey you have been through. Sammy was such a good man at home, at work and at church. He loved you, His wife and loved his family and would do anything for them. I know he will be soooo missed. I will always remember his kindness to our family. He was there for all of them We pray for your comfort and cherish his memories
Sharon and "Bubba" Thoms
Family
July 17, 2021
Jeff and I have the fondest of memories with Brother Sammy and your family. We are so thankful to have met and got to be a small part of y'all's life. Brother Sammy was always somebody you could talk to, look up to, and trust his Christian example. We are praying God's comfort for your family. We love you Sister Kathy, Priscilla, Melissa and family.
DANA HEADRICK
July 17, 2021
Mrs. Kathie you are on the hearts and in the prayers of so many lives you and Bro. Sammy touched. I remember the awesome times we had in cell group, but my most favorite memory is of Bro. Sammy baptizing my son in your swimming pool. Thank you for what your ministry alongside your husband meant to so many. You and your family are you n my prayers.
Joni Rose
July 17, 2021
Kathryn, I am so sorry for the loss of your dear husband. He was such a sweet man, and I was happy to call him my cousin. I´m praying for peace and comfort for you and your family.
Angela
Family
July 17, 2021
No words can tell you how sorry I am. Sending my love, condolences and prayers to all the family. Brother Sammy was a wonderful friend and minister. May God comfort you, Kathie, Priscilla, Melissa, and family. Love, Lunette
Lunette. Murrill
Friend
July 17, 2021
May he Rest In Peace...Love and prayers to all..
Terri Taylor Stout
July 17, 2021
Showing 1 - 21 of 21 results