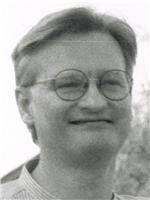 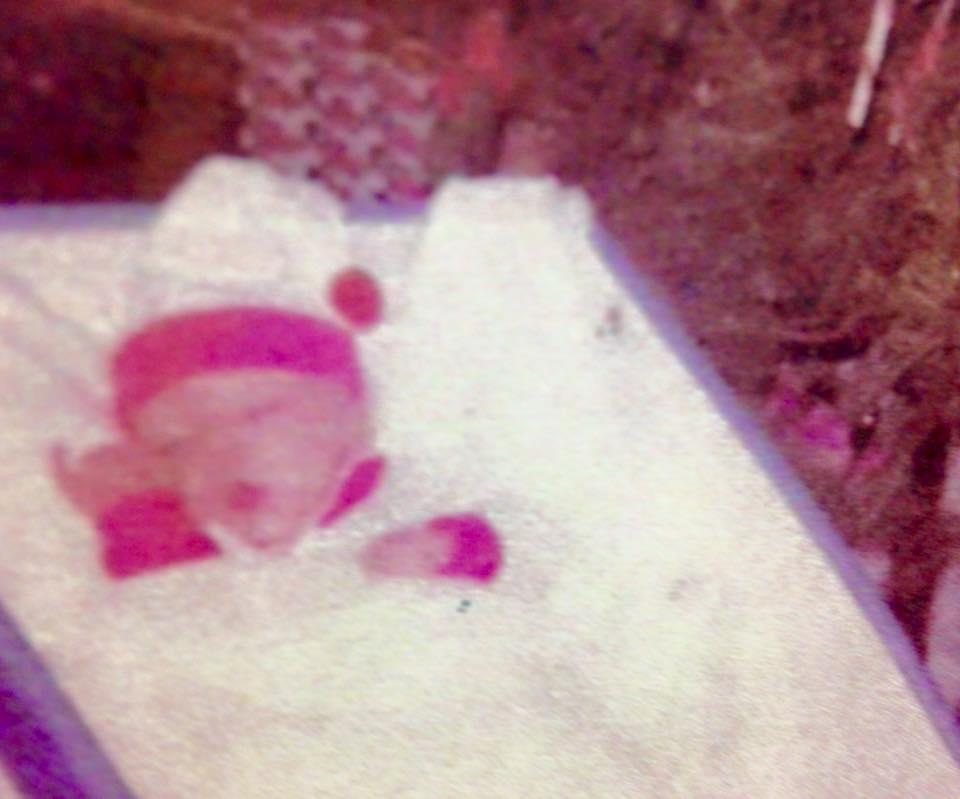 Dr. Eisworth was my pediatrician for all of my childhood. I believe that his compassion and genuine love of medicine inspired me to go into medicine for my own career. Later in life, as an adult and R.N., I was blessed to also have Walter as a friend. I know very few people in this world that I can say I trusted with my life growing up and later became a friend and colleague with. In fact, he is the only one I can say that about. You are sorely missed by all who knew you, Walter. May I be blessed enough to see you again someday.
Rusty Eisworth
January 22, 2016
I'm sorry for your family. I didn't know Dr. Eisworth but I came across your tribute site and have really enjoyed it. Such great photos and memories! Thank you for sharing.
Amy Bertsch
November 12, 2015
Loved him so much. So many great memories. Lots of secrets shared during our youth. So much fun going up with him and old with him. He and I woul lie in the pool and try to see the clue shapes as animals, relatives and cartoon characters. We had the best childhood kids could have. Many stories from birth thru college and young adults. Miss him soon much. Rest in peace my sweet cousin. I love you.
Sherry Burleigh
August 13, 2015
I had a 2 year old and a 4 year old and gave birth to a premie. Though he wasnt our doctor, Dr. Eisworth took on the care of my premie. He met with me every morning at his office before hours to check her vitals and weigh her and ensure she was viable. As she continued to grow he continued to monitor for three months. He never charged me. When we had an illness, he treated all three for the price of one. He would give me samples of medications so I didnt have to pay for prescriptions. His love and care and true nurturing nature will always stand out. Dr. Eisworth was truly a physician called by God. May God bless him and his family.
Deanna Borger
August 7, 2015
Walter was a damn good man. He helped out so many in ways most know nothing about. It was out of the love in side his heart. I'm going to miss ya Brother.
Rafe Cupit
August 5, 2015
I was so sorry to hear about this. I owe a debt of gratitude to him and his wife Marcia that I could never repay. They were there for me during a hard time in my life and such good people. Hugs Marcia. I'm so very sorry for your family's loss.
Kristy Ancheta
July 26, 2015 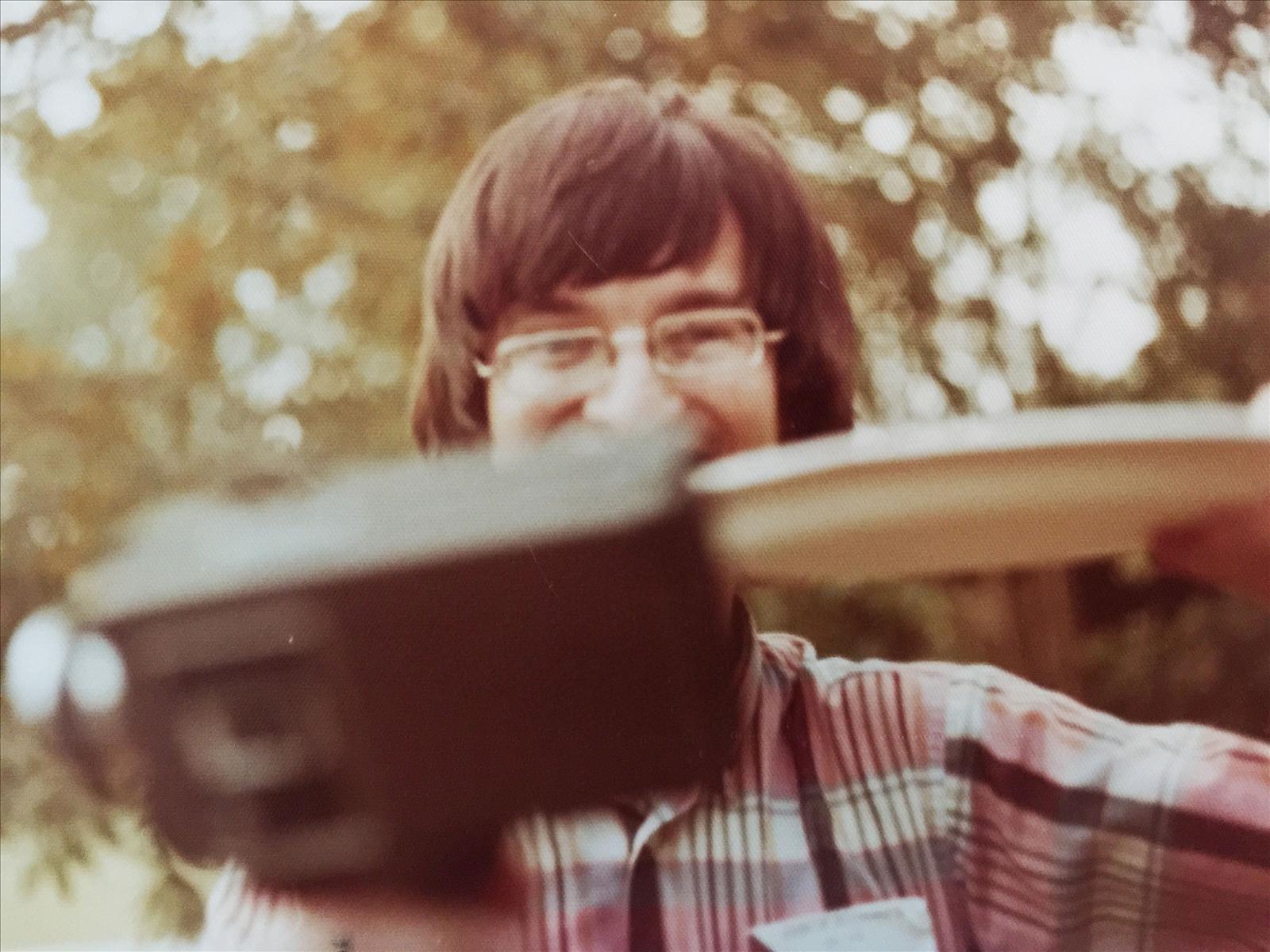 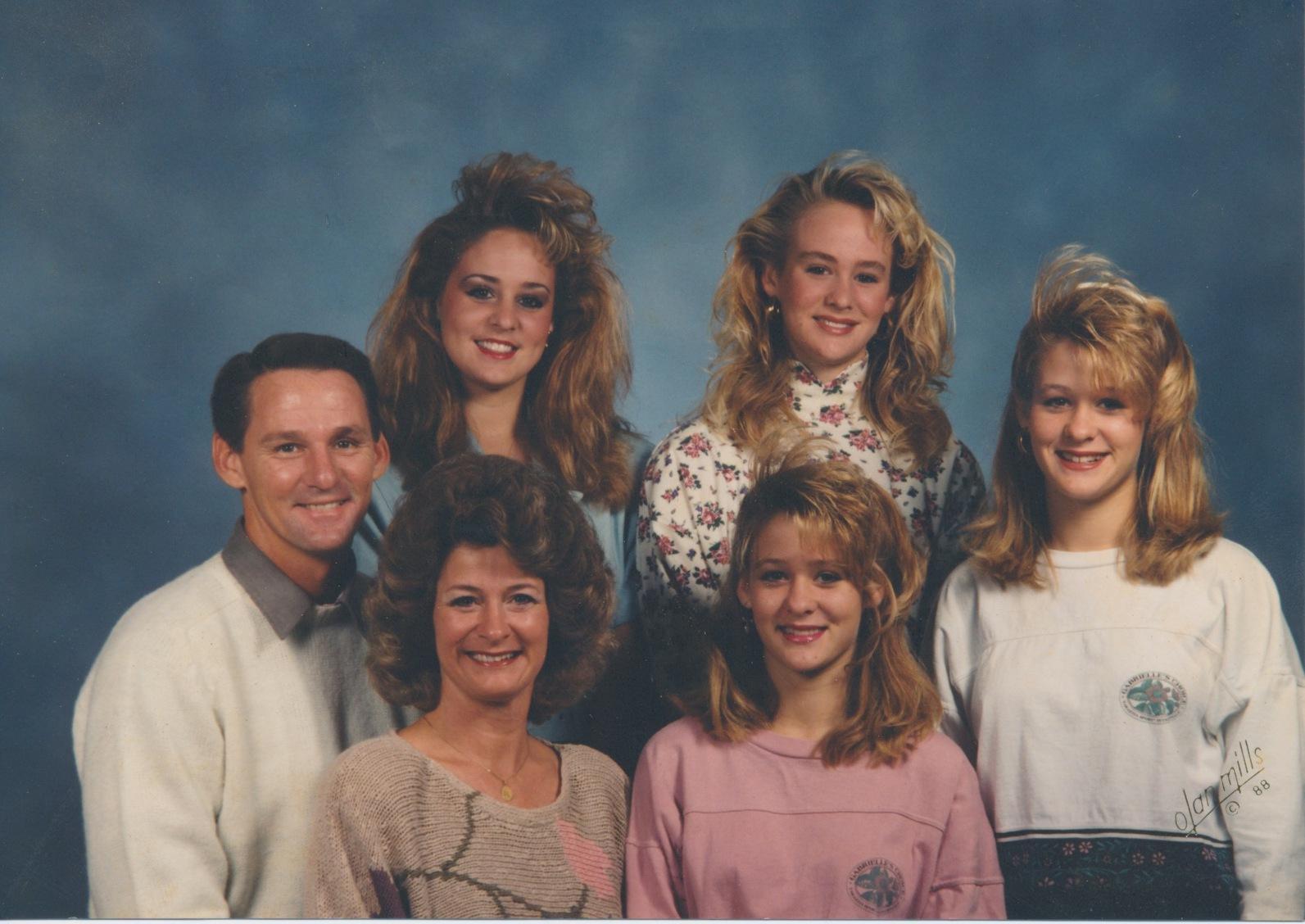 When our second daughter, Brandy Burns Hannum was 6 weeks old, Eisworth/Hannan team came to Zachary. They saw patients in a extra ER room. I went with Brandy as an infant because she was not sleeping good at 6 weeks. Leslie, our oldest was 3 1/2. After checking both of our daughters out throughly, he said I can give you something to help Brandy sleep, but my main concern Leslie. Shocked us! We had noticed bruising, thought was normal. He got blood drawn immediately! Long story short...He SAVED LESLIES LIFE. She had NO PLATELETS, AND ANTIBOTIES ON HER RED BLOOD CELLS. He took us HIMESELF, to N.O. when he found out a team of Hemotologist were at the big charity hosp doing studys. They took Leslie, took bone marrow, and came up with the plan, (cocktail) of meds. It took 2 years to cure her, but HE, and his staff were like family to us. Walter, rest in peace dear heart....tell Kelly shes loved and missed.
July 16, 2015
RIP Dr Eisworth.. He was the pediatrician for all of my kids & probably most of Zachary..
He was a very caring Dr.. I remember when my son Dustin was born premature almost 30 years ago & was given no more than 5 days to live.. Doc never gave up on him.. I will never forget him.. Sending prayers to the family..
Terri & Russell Whetstone
July 16, 2015
Dr. Eisworth was a kind, compassionate doctor. I worked with him for years, learned many things along the way...he will always be remembered by me. Rest in peace. Condolences to the family.
Sylvia Martin
July 16, 2015
When my child was born he was our pediatrician. He looked so young my hubby wanted to know who the kid was. He was so good with our children and grandchildren. Prayers for the family
Tonya Vickers
July 16, 2015
You will be truly missed...He was my kids' doctor...He was loved by many..Very good doctor.
July 16, 2015
Dr Eisworth was a very kind man. I'm 40 years old now and he was my pediatrician. I'm sorry to hear of his passing and I will keep his family in my prayers.
Yunika Ringo-White
July 16, 2015
So saddened by this news, he was my children's doctor for many years until I moved. He was a great doctor and I certainly hated moving knowing we would not be seeing him anymore. My prayers are with all of you as you go through this difficult time
Trudy Kirkland Armfield
July 16, 2015
I am 26 years old now. Dr. Eisworth was my pediatrician many years ago. He was an amazing man and doctor. I havent forgotten all the stickers he used to give us when we came in. There was no limit. He made is all better and was always so sweet. I even had the privilege to be taught in high school by his son Seth. This is a tremendous loss. He was an awesome man. I guess you can say he planted the seed of me wanting to work in the medical field and with pediatrics at that. I wanted to make people feel better as he did me so many years ago.You will be missed Doc, fly high!
Stacey Dale
July 16, 2015
Grew up in the Methodist Church with the Eisworths and he was my daughter's pediatrician. He was so compassionate. So sorry for your loss.
Kathi (Spangler) Brumley
July 16, 2015
I am so sorry to hear of Dr. Eisworth's passing. Dr. Eisworth was my pediatrician. He was a kind man and compassionate physician. At my present age of 35 years, I still remember him giving me stickers and other treats after each well-child or sick visit. He was a big influence on me becoming the registered nurse/advanced practice nurse and family nurse practitioner I am today. Your family has my sincerest prayers and deepest sympathies.

Antiqua Smart, DNP, APRN, APHN-BC, FNP-BC
July 16, 2015
We were so happy to have Walter come to Zachary & have our own pediatrician. He took excellent care of my four. He saved Jake's life after an asthma attack & especially cared for Rebecca our special daughter. Our children went to school & church together. He will be greatly missed.
Catherine Bonham Jacocks
July 16, 2015
So sorry for your loss. He was the doctor for my children. Todd and my daughter, Kim StGermain were in the same class. I thought the world of the doctor, he stayed up all night when my youngest wasn't expected to live and now she is grown. He had a way of making you feel everything would be alright. Jane St.Germain
July 16, 2015
Walter was loved by many in Zachary. He was the Doctor to most adults now in Zachary. Todd, Elizabeth, Seth, & Asher just know your Dad was loved by many including my family. He was a great man with a heart of gold
Jane Guy
July 16, 2015
As an infant, Dr. Eisworth is said to have saved my life. He also saw my oldest child a number of times until distance became an issue. I can still hear his voice in my head. He was such a nice man. He made this world a brighter place for those he cared for.
Kim Hopkins
July 16, 2015
We are so sorry to hear of your loss. Todd and our son, Tom Boulton, graduated from ZHS together and were good friends. Our prayers and sympathy.