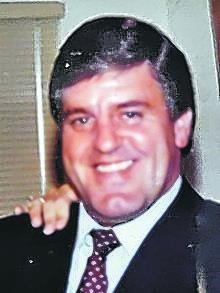 BORN
1942
DIED
2022
Bill, a longtime resident of Baton Rouge, passed away on January 8, 2022. Bill was born in Barrow-in-Furness, Cumbria, England on April 2, 1942. He is preceded in death by his parents, William and Doris; a brother, Terry; and a sister, Jean. He is survived by his wife of 34 years, Brenda Barron Sharp, a brother Brian (Kay), sister, Brenda (Brian) and sister Janice (Steve), ex-wife, Glenda and sons Jay and Ty and their children, numerous nieces and nephews as well as Brenda's extended family who always included him as a "cousin." Bill had a long career in the petro-chemical industry and was currently employed with GEO Heat Exchangers in St. Gabriel. A celebration of his life will be held later in April which would be his 80th birthday. Donations can be made to St. Jude Children's Research Hospital, 501 St. Jude Place, Memphis, TN 38105.

Published by The Advocate from Jan. 9 to Jan. 12, 2022.
To plant trees in memory, please visit the Sympathy Store.
MEMORIAL EVENTS
To offer your sympathy during this difficult time, you can now have memorial trees planted in a National Forest in memory of your loved one.
MAKE A DONATION
Please consider a donation as requested by the family.
MEMORIES & CONDOLENCES
9 Entries
I was saddened to hear about your loss, Brenda. My thoughts are with you and your family.
Christina Kasprzak
January 14, 2022
Brenda, I am so sorry for your family's loss. Please know you are in my thoughts and prayers. - Leslie
Leslie Fox
January 13, 2022
RIP Laddie
Mike Robinson
Friend
January 11, 2022
So very sorry to hear about the passing of your husband, Brenda. My thoughts and prayers are with you.
Stephanie Post
Other
January 11, 2022
Brenda! May the wonderful memories that you have of Bill bring a smile to your face and joy to your heart when you think of him.
Della Zenon
Other
January 11, 2022
Brenda, sorry to hear about Bill´s passing, he was always the gentleman! He will be missed.
Sue Sharon
Friend
January 10, 2022 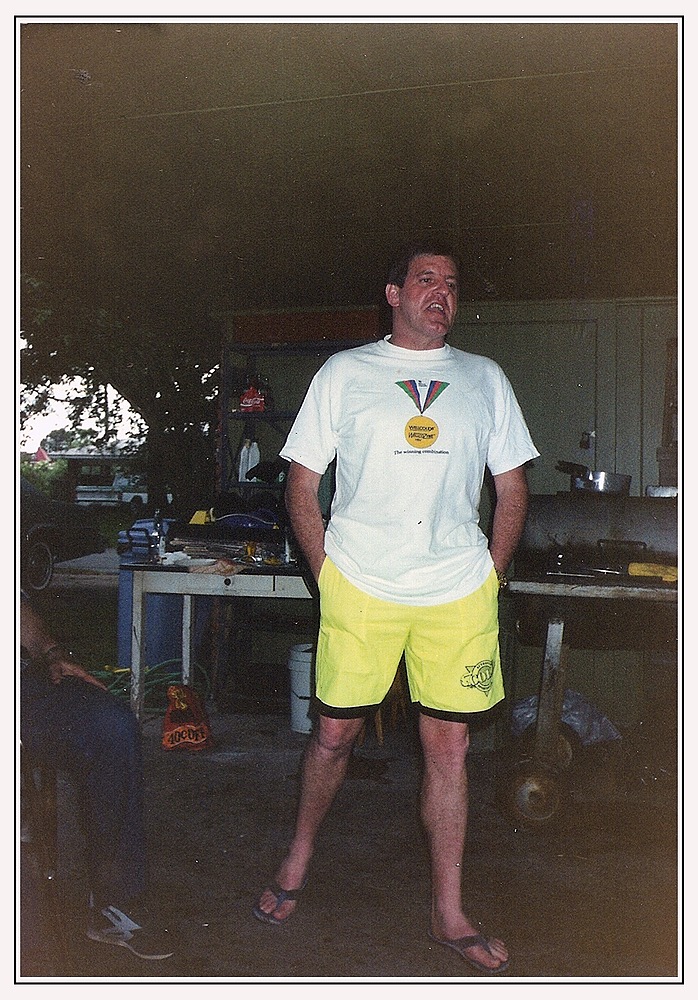 Bill was a fun-loving, good friend and neighbor to our parents back in the 80´s and 90´s. After our Dad had a stroke, Bill made sure to continue to stop by for a regular visit or BBQ in our carport like before (see picture). He was so kind to suggest that I contact his sister Janice and her husband Steve when I did a solo visit to England in 1993. I did, and they put me up for several nights and made it the absolute best part of the trip. On behalf of myself, my sister and brother, we send our condolences to the entire family. Bill was a really good guy.
Max Brown
January 10, 2022
I have never met a finer gentleman than Mr. Bill. That man always had a big smile on his face and willingly shared it with everyone! My prayers to his family.
Cassandra Duke
Friend
January 10, 2022
Brenda, I am so sorry for your loss. My thoughts and prayers are with you and the family.
Wanda Stroud
January 10, 2022
Showing 1 - 9 of 9 results